Water's hardness is determined by the concentration of multivalent cations in the water. Multivalent cations are positively charged metal complexes with a charge greater than 1+. Usually, the cations have the charge of 2+. Common cations found in hard water include Ca2+ and Mg2+. These ions enter a water supply by leaching from minerals within an aquifer. Common calcium-containing minerals are calcite and gypsum. A common magnesium mineral is dolomite (which also contains calcium). Rainwater and distilled water are soft, because they contain few ions.

The following equilibrium reaction describes the dissolving and formation of calcium carbonate :

Boiling promotes the formation of carbonate from the bicarbonate and precipitates calcium carbonate out of solution, leaving water that is softer upon cooling. 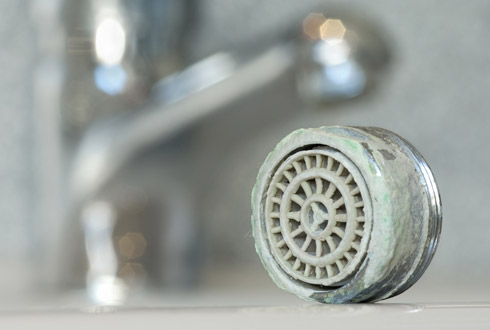 Permanent hardness is hardness (mineral content) that cannot be removed by boiling. When this is the case, it is usually caused by the presence of calcium sulfate and/or magnesium sulfates in the water, which do not precipitate out as the temperature increases.

Water hardness is often not expressed as a molar concentration, but rather in various units, such as German degrees (°dH): 1 °dH is defined as 10 mg/L CaO.

The water heater or water warmer should be set on the lowest water temperature, thus helping you reduce the excretion of calcium carbonate or boiler incrustation, which in turn reduces the transfer of heat to the water and increases the energy consumption and reduces the durability of the water heater.

Hard water is water that has high mineral content (in contrast with "soft water"). Hard water is formed when water percolates through deposits of calcium and magnesium-containing minerals such as limestone, chalk and dolomite.

Soft water is surface water that contains low concentrations of ions and in particular is low in ions of Calcium and Magnesium. Soft water naturally occurs where rainfall and the drainage basin of rivers are formed. 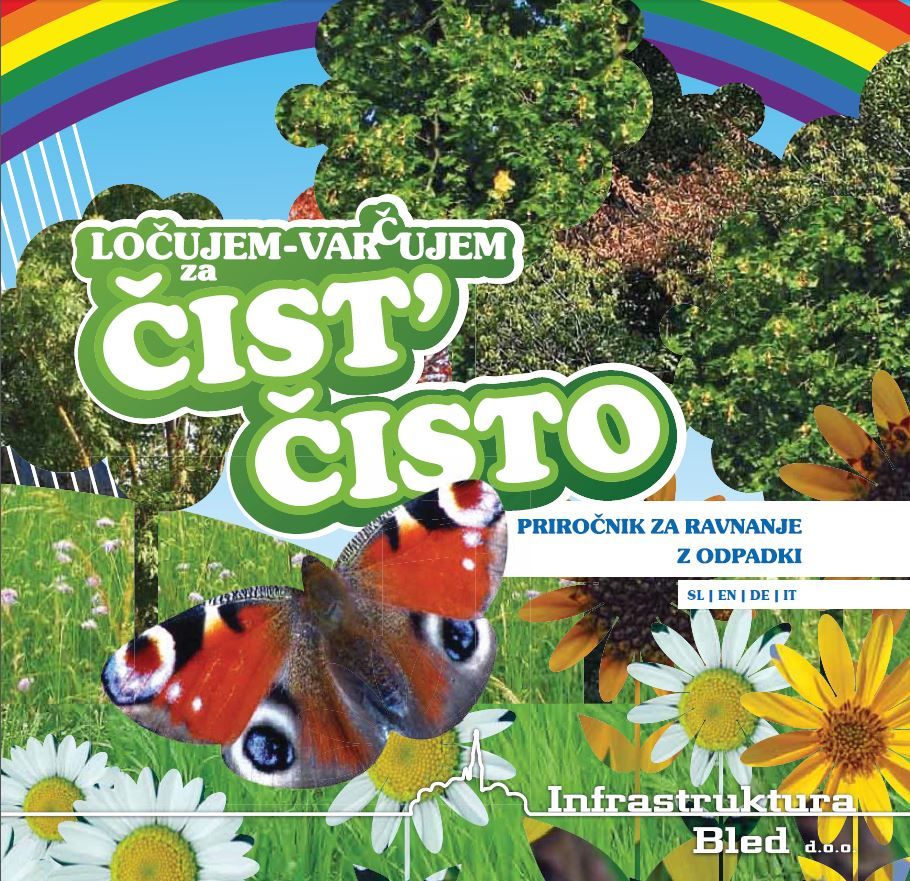